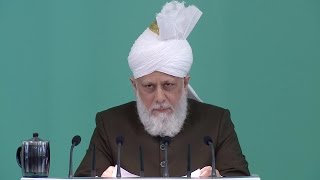 Nazir Ahmad Ayaz was born on May 23, 1947 in Tanga, Tanzania.  Nazir Ayaz was first elected to the office of President in 1981 and until the day he passed, a monumental 35 years.

He was also a member of the International Ahmadiyya Centenary Committee appointed by the late Khalifa of Islam, His Holiness Mirza Tahir Ahmad.

The late Khalifa remarked about Ayaz,  “I am happy to say that in my opinion you are an exemplary President of the [Chapter] out of all the U.S.A. [Chapters] by the grace of Allah. I pray that may Allah enable you to maintain that distinction always."